Snake vs Snake v1.2.2 with improved graphics is out! 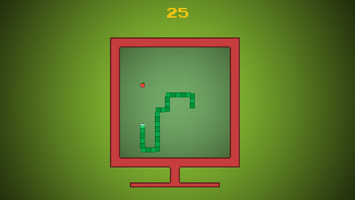 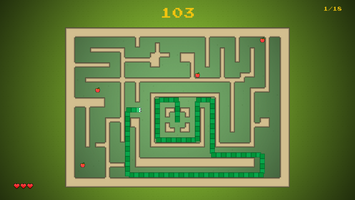 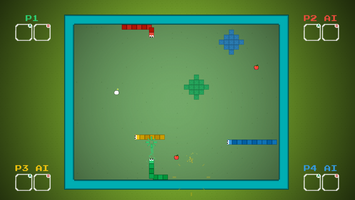 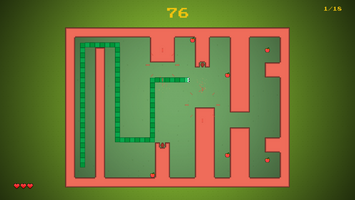 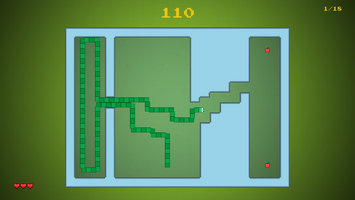 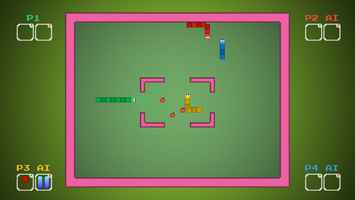 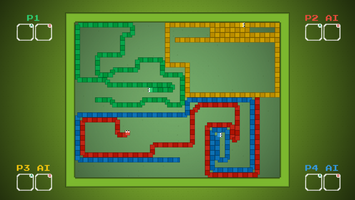 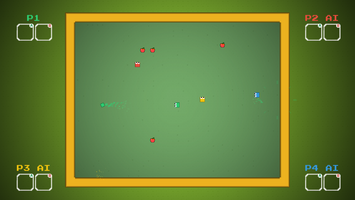 Here is another attempt at doing a vlog with some insights of the development of Snake vs Snake.

Here is a regular text update if you prefer that.

As I mentioned in the last update we got a review with lots of suggestions how the game could be improved. A big change in the update is the new graphics and tools used to build levels. The graphics is based on a sprite sheet system and is drawn directly on a grid using a great tool for Unity called Super Tilemap Editor. This gives us the ability to create more complex and interesting levels.

Another important new feature is the ability to continue an old speed run or hardcore session. So let's say you've completed 75% of the game and need to go an eat dinner or something. Previously you had to start over from scratch but now you can continue from where you ended the game last time. Hopefully this will lead to more people completing all levels of the game.

The AI has also received a makeover and it now behaves much better and is at times pretty hard to beat in battle mode. There is still room for improvements in future updates. 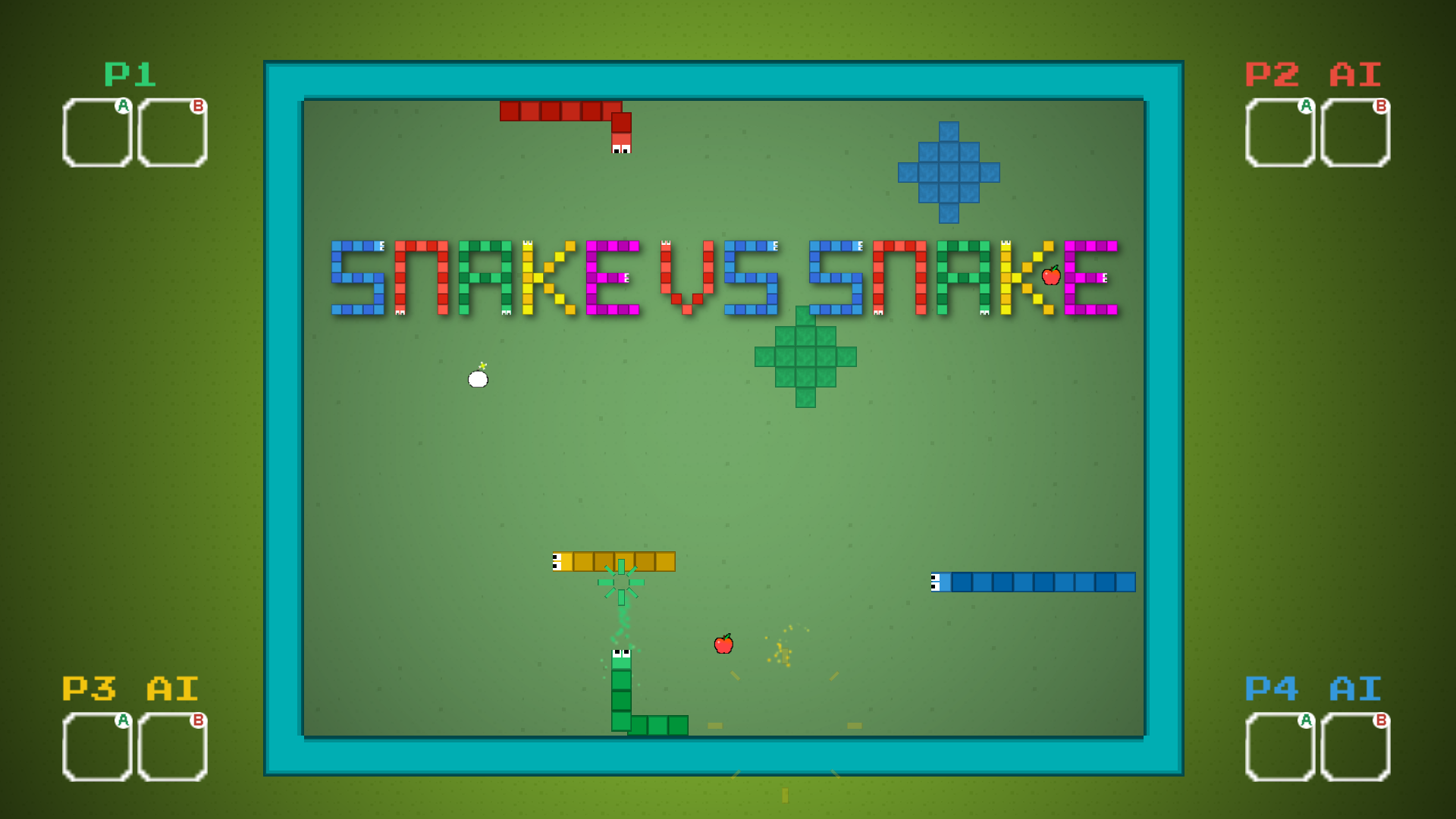 Complete change log
v1.2.2
* New Feature: Added support to continue a speed run or hardcore play session.
* Improved: Added option to retry score upload if it fails on Nintendo Switch.
* Improved: Better graphics with new tile system.
* Improved: Snake moves faster from start in Endless and other modes.
* Improved: Several levels have been re-worked and improved. * Improved: The speedup scale is lowered when a snake eats an apple.
* Improved: Rolled back the speed increase feature in Speedrun & Hardcore this didn't have the desired effect.
* Improved: AI players have been improved and has better ability to pickup food and detect obstacles.
* New "Obstacle" that changes direction when it hit's a wall or anything else.
* Improved: Shot powerup doesn't leave a block when it hits.
* Improved: When you pause the game you can still see the level.

* Fixed bug: Controller rumbled for AI players.
* Fixed bug: When the game is over in multiplayer you could still change direction of the Snake.

If you like Snake vs Snake please stop by on our Discord Server and suggest any crazy idea that you may have.